HomeAll PostsBilingüismoWELCOME TO OUR SCHOOL

WELCOME TO OUR SCHOOL 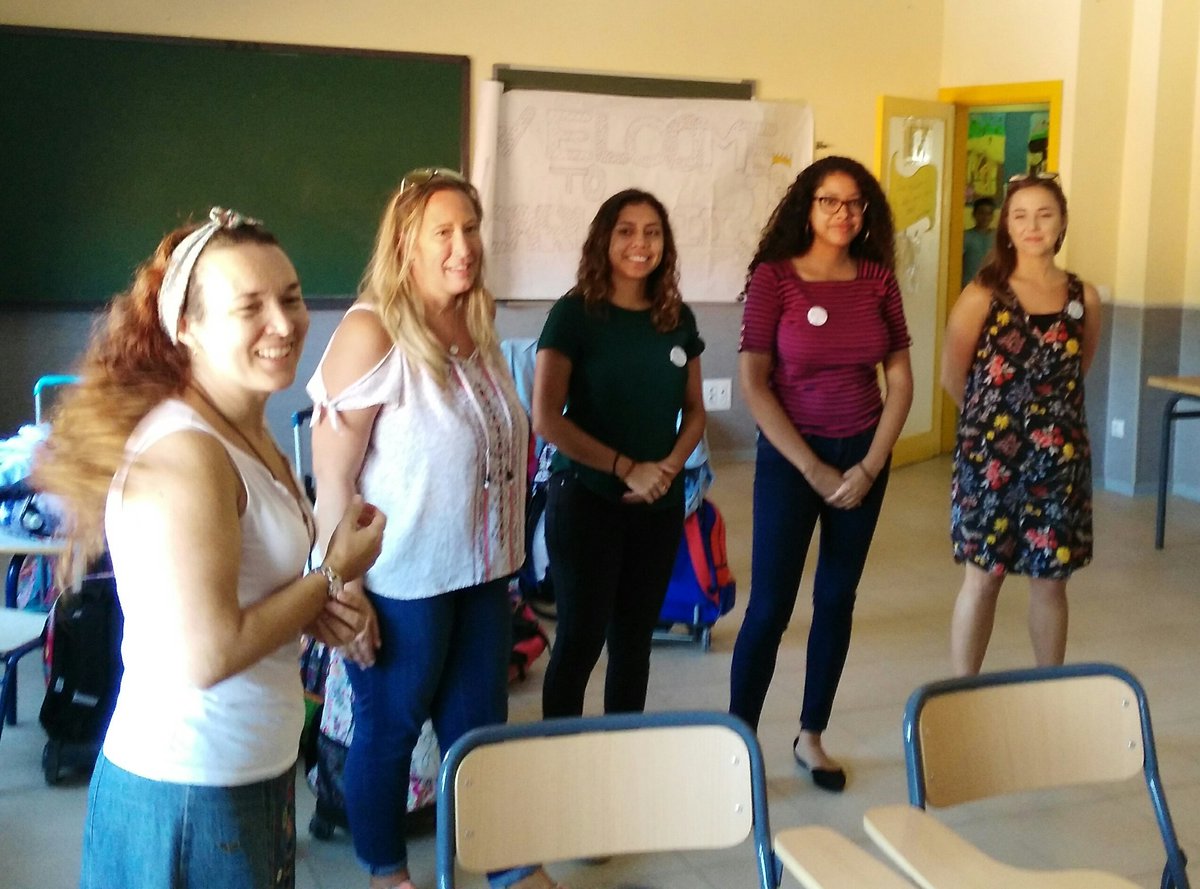 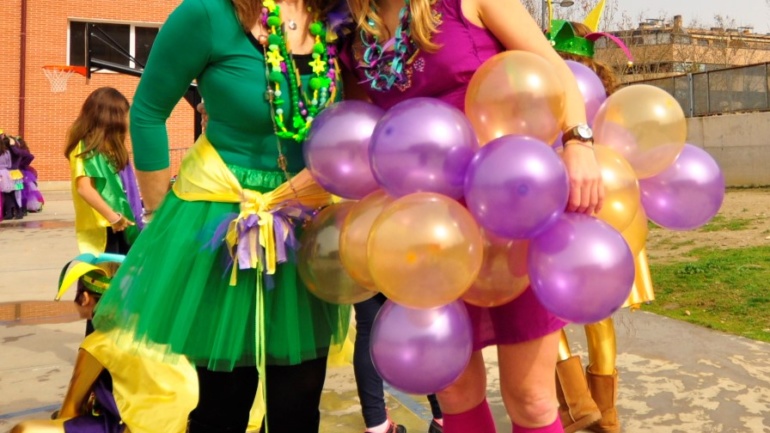