My teacher Israel, told us how to do a plant cell with different materials. Take a green cardboard and draw an hexagone on it. After that, cut the hexagone leaving flaps that we´ll use later for sticcking the «Eva».

Then cut the «goma eva» in stripes of 4 cms and stick them in the flaps.

Later, stick the cork on ball the cardboard as the nucleus of the cell previously cut into halves.

After that, stick the rest of recycled materials: caps, shoelace, etc.

Finaly, bend the flaps and that´s all the plant all is finished. 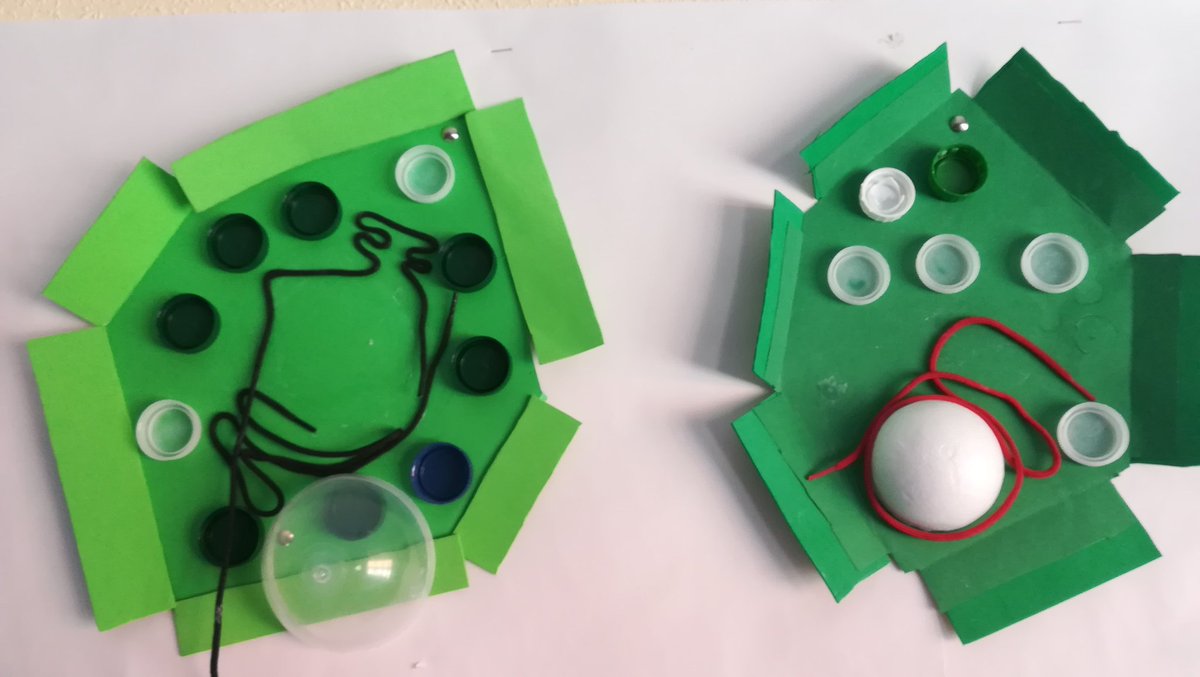 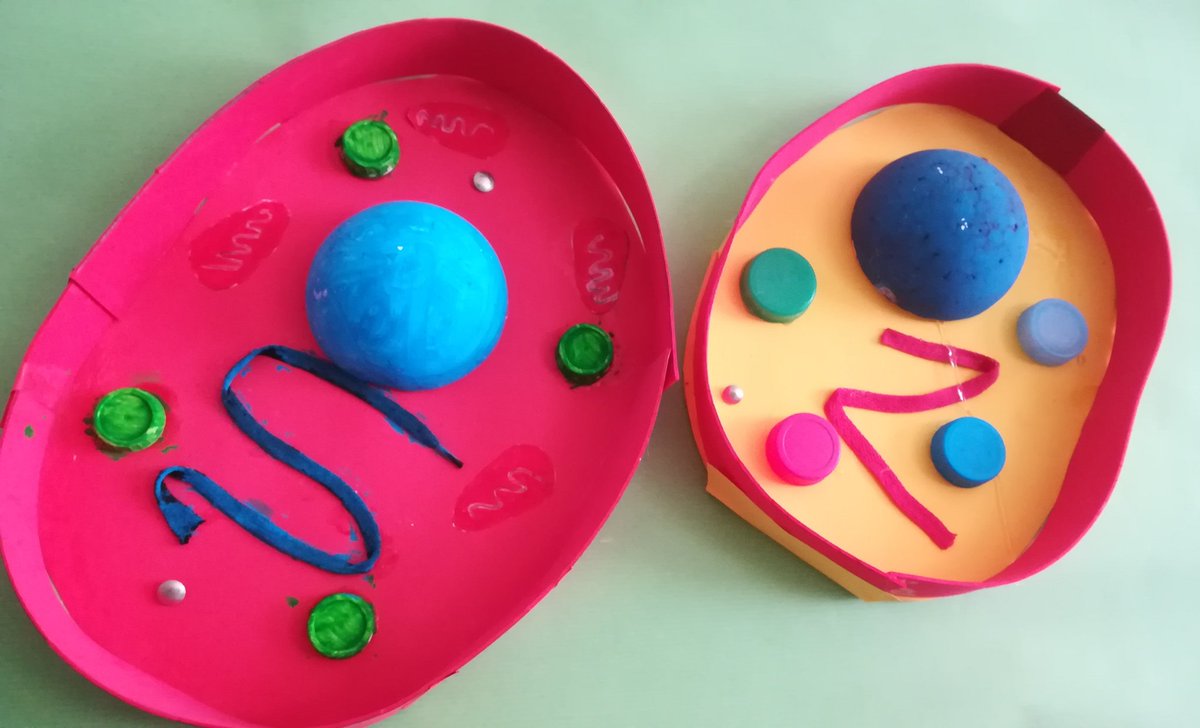