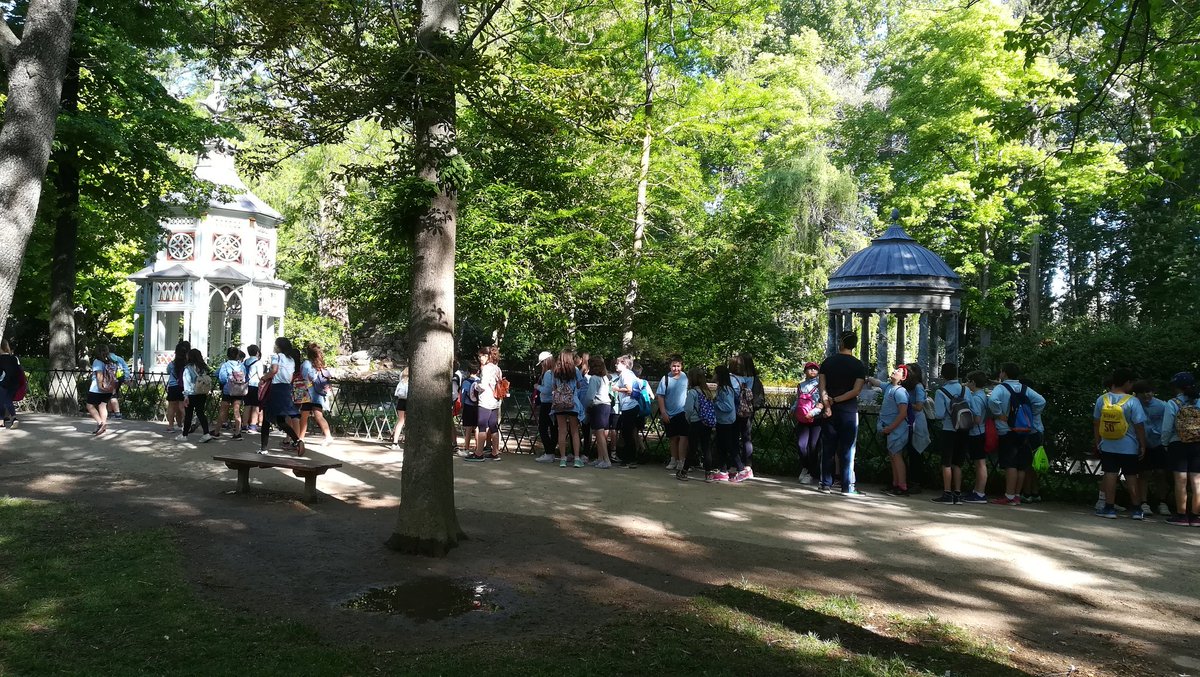 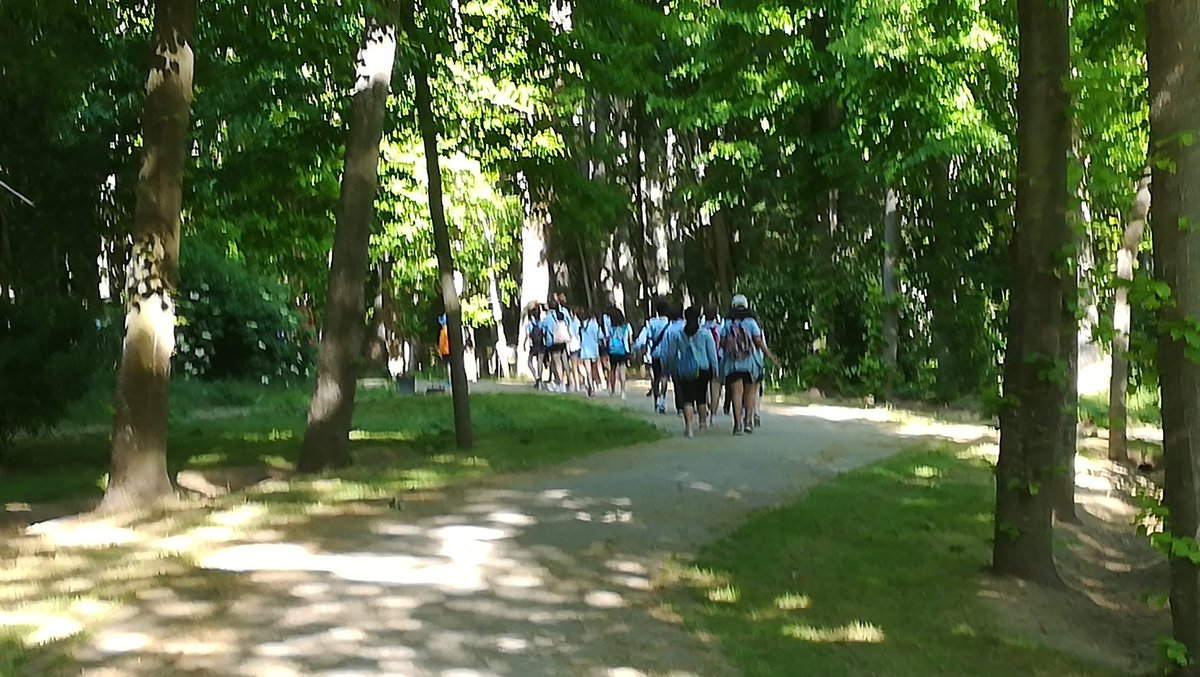 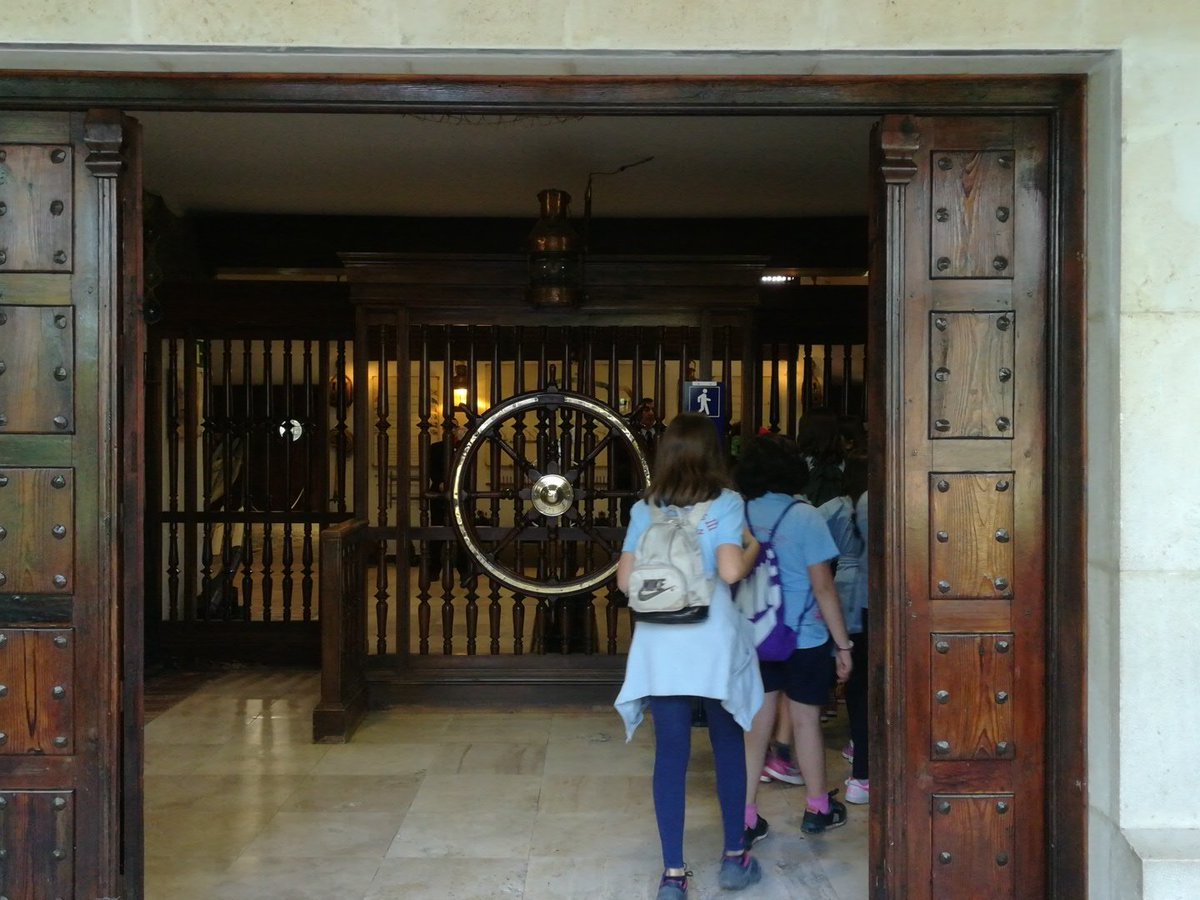 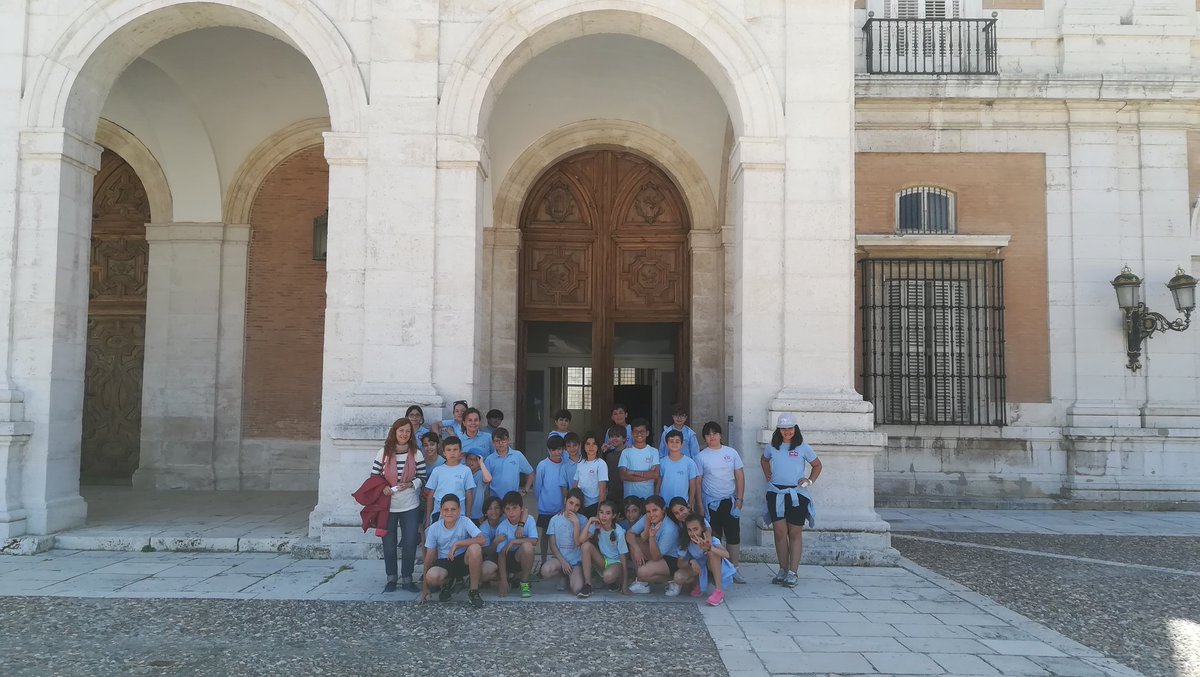 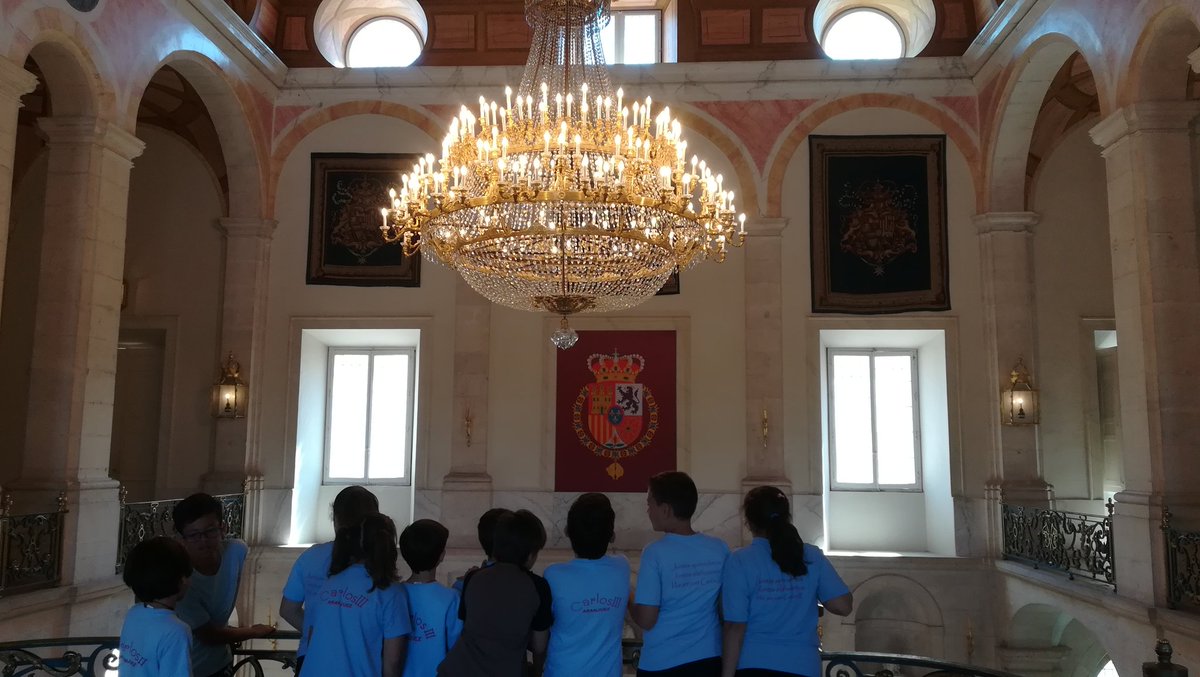 Then we went the Royale Palace we saw a dead fish. When we entered we saw beautiful hangins. Many pictures and 46 clocks. My favourite room was the smoking room because I saw a beautiful sofa and I thought that sofa very comfortable and because that room was so beautiful. The walls and the root had tiles of many different colours. I liked that room because the room was like a big a mosaic.

I felt so happy because I have been in the Royale Palace when I was little and I have forgotten everything and now I remember all of those and I will remember it for more time. 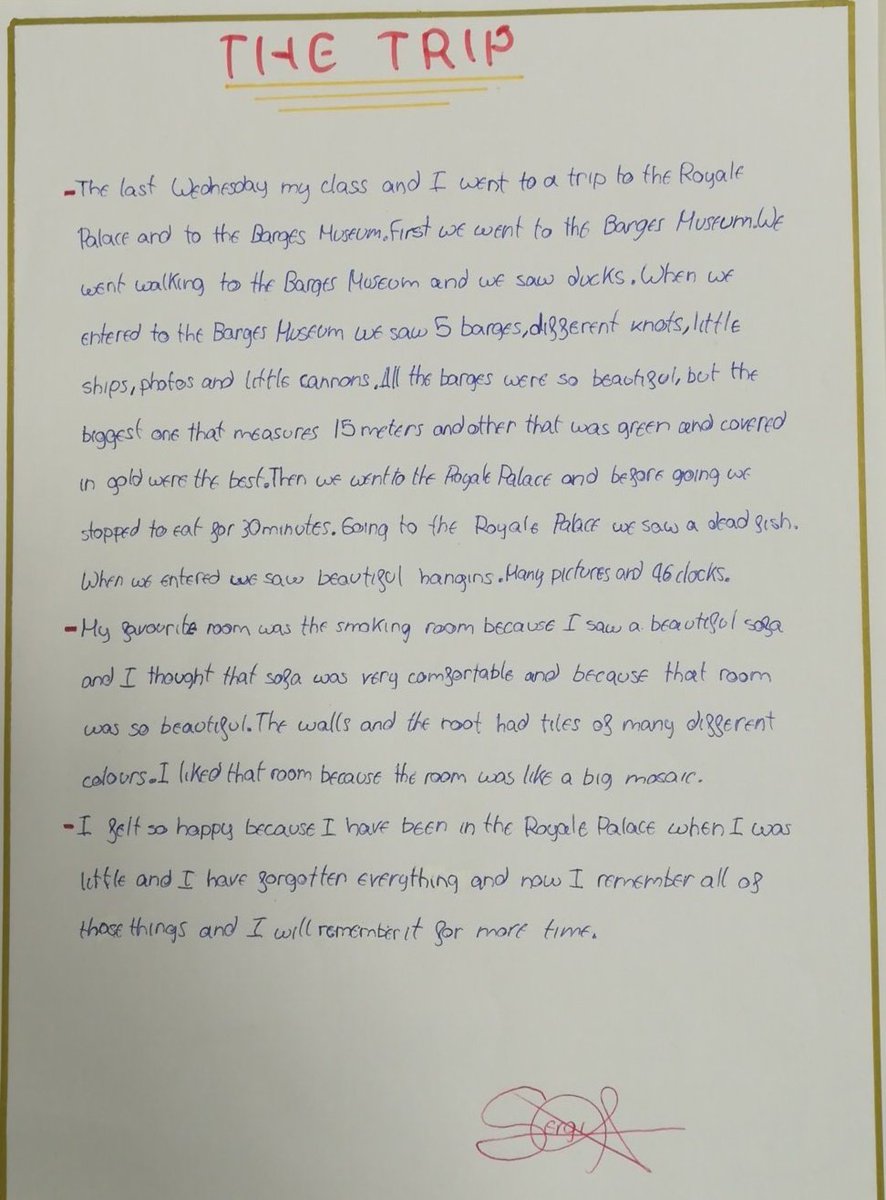 1st Last wednesday we went to the Royal Palace and the Barges Musuem. I was so impressed with all the barges, some of them were very long and course of gold because in that time the gold was fashion all around the world. they were a bit crazy. I loved all the rooms of the Palace, I would like to go again.

2nd I saw many clocks in the rooms, there were like 40 – 43 cloks. I noticed very well in the  details of the carpets for example the floors or the chairs. We didn´t have a guide but we could go in order to all the rooms because Alejandra´s mother helped us, she was really nice with us. My favourite room was the Isabel´s make up room, it was very big.

3rd I felt curious because I wanted to be in that place when I was a littele girl but I didn´t, I don´t care now about those things I only want to enjoy the rest of my life. 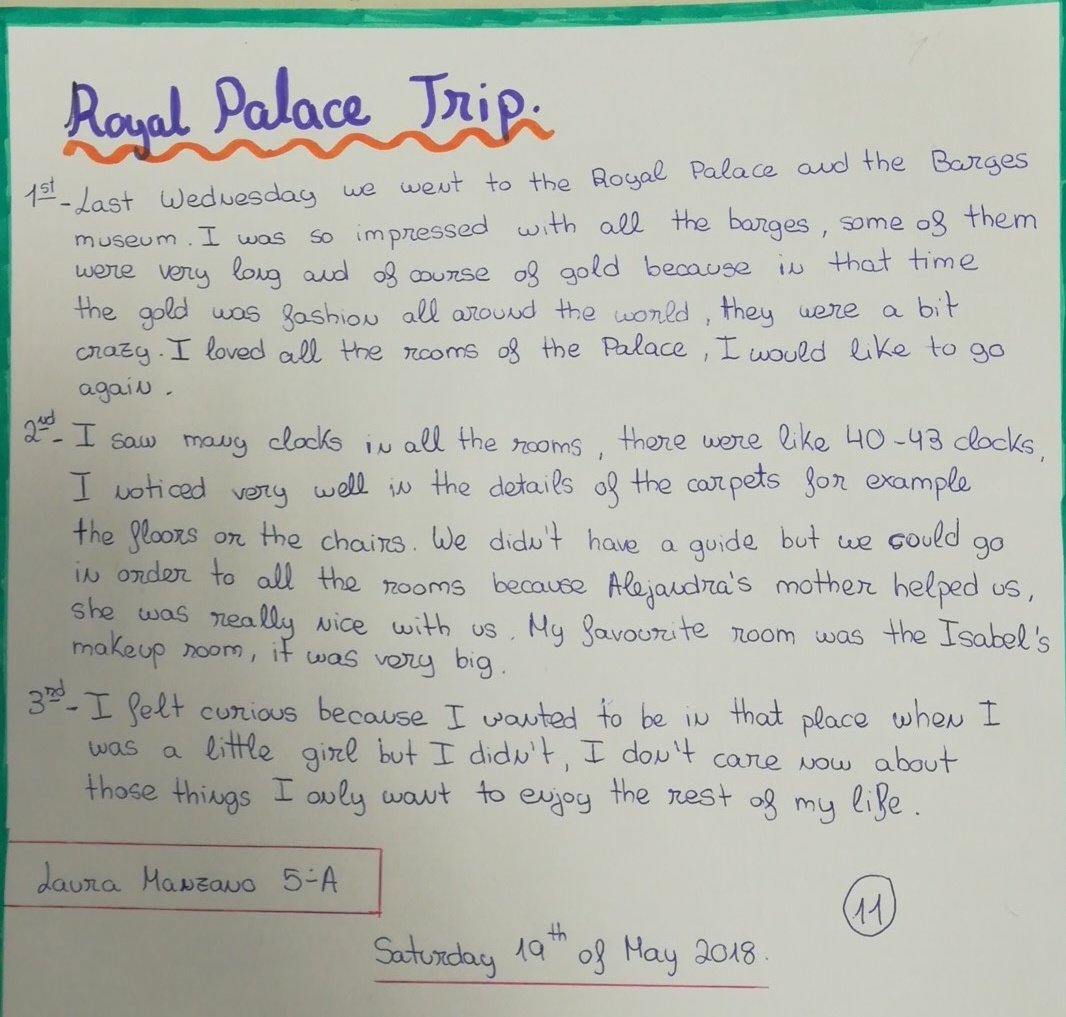